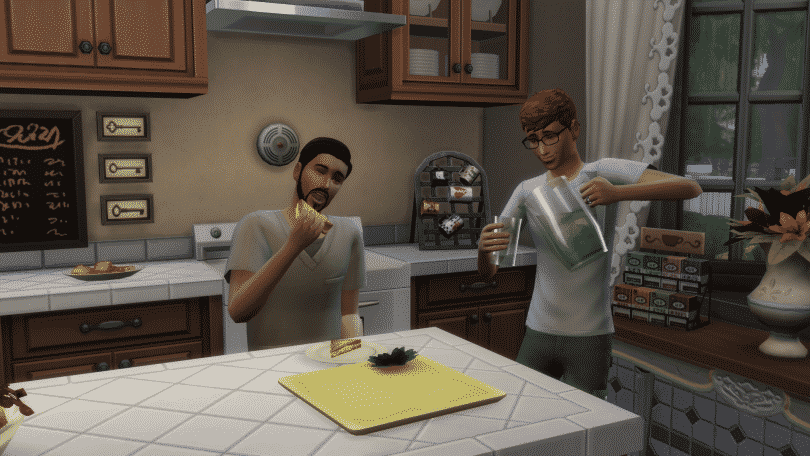 At the end of March The Sims 4 got an update where several Traits got significant improvements. Whether it was just Sims and their autonomy or new buffs there were plenty of new additions that didn’t get an official explanation what exactly was changed and improved.

Recently The Sims Team released a full release note of all of the Traits that got updated as well as specific changes made to each and every trait! Check out what’s been improved:

What personality traits were updated in the last patch?