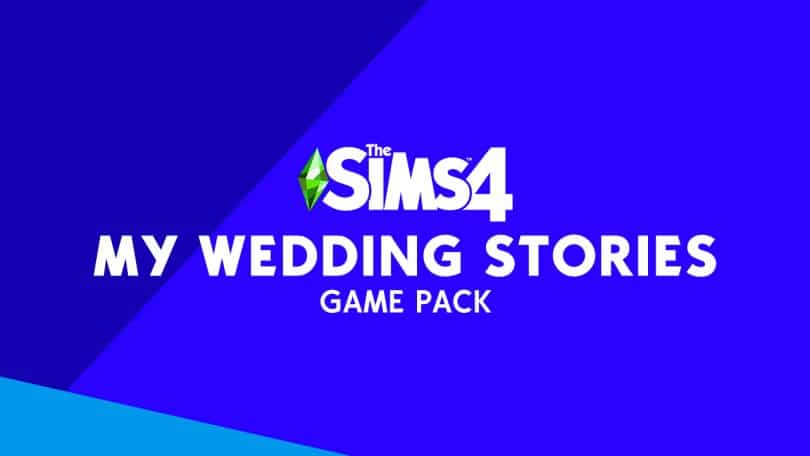 @Alumia_Italia, the same user who provided us with leaks for some of the last few Kits for The Sims 4 (including Blooming Rooms and Carnaval Streetwear) is back with another report from the Microsoft database!

Apparently there is now first information regarding The Sims 4’s upcoming Game Pack which was already rumored to be themed around weddings.

According to the user, the Game Pack is titled “My Wedding Stories” and is set to release on February 17th, 2022. That’s this month!

Unlike with some of the previous leaks done by this user they haven’t provided any official assets / screenshots from the Game Pack…yet. The insider was asked about any proof including screenshots / cover, but it seems they don’t plan to share it just now.

We’ve seen from the official roadmap from The Sims Team that the next Game Pack is definitely related to Weddings – you can find it in both the teaser and the confetti icons around the teaser below: 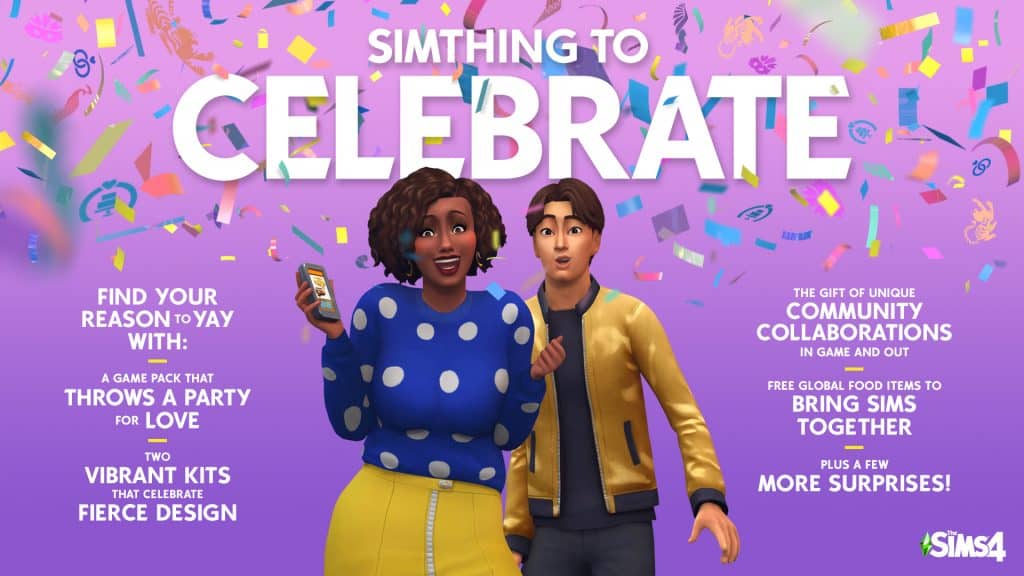 We’ll keep you posted on all the information about the upcoming Game Pack right here on Sims Community!