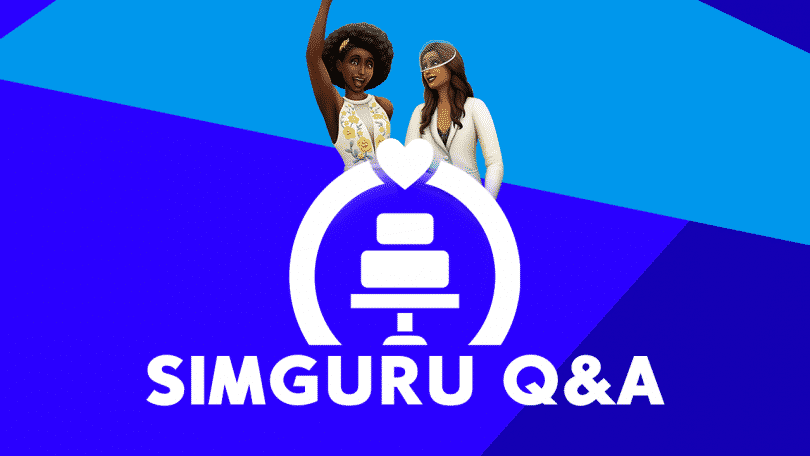 The developers of The Sims 4 My Wedding Stories Game Pack have finally started answering some serious questions!

In case you don’t know, the latest Game Pack got officially announced yesterday. SimGurus have already shared some new information regarding the pack over on Twitter that I know most of you want to know answers to!

First of all, yes, the new world is Residental. That’s all you need to know.

Joke – the SimGuru Q&A process has just begun and will last for some time until the Pack’s reveal next week. The gurus plan to answer more questions during the official livestream and afterwards on their Twitter profiles – and we’ll be right there to report on it!

Bookmark this post as we’ll be updating it with new information as it surfaces. Without further ado, the information in question: 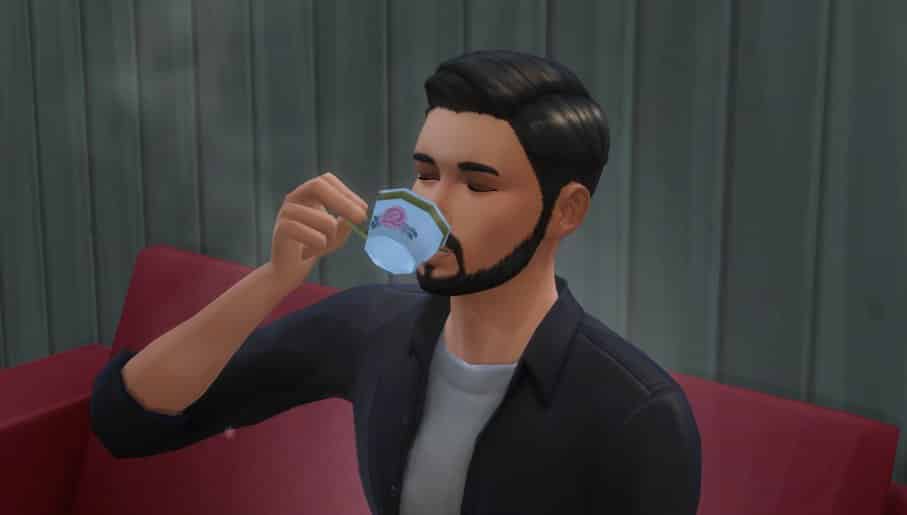 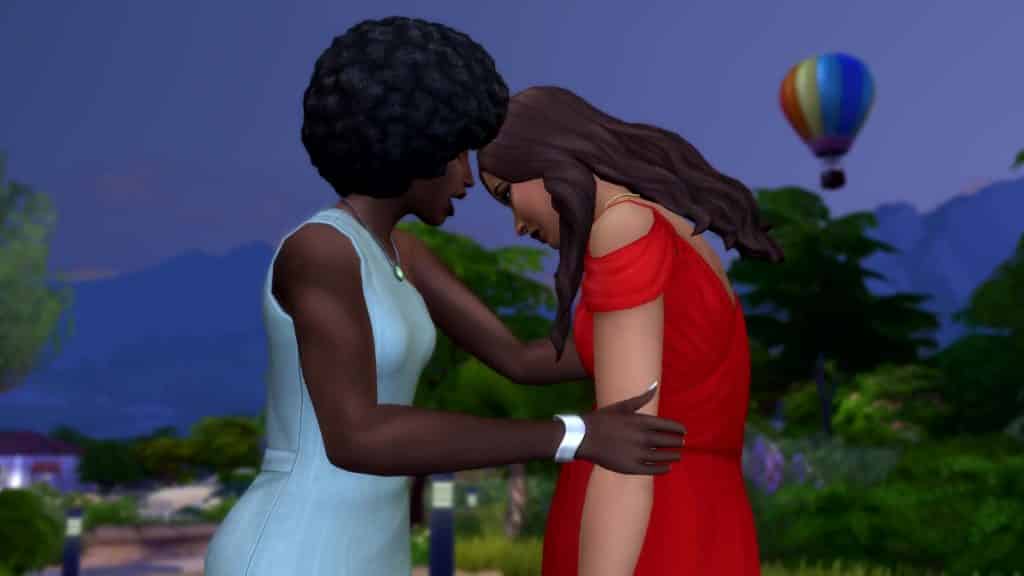 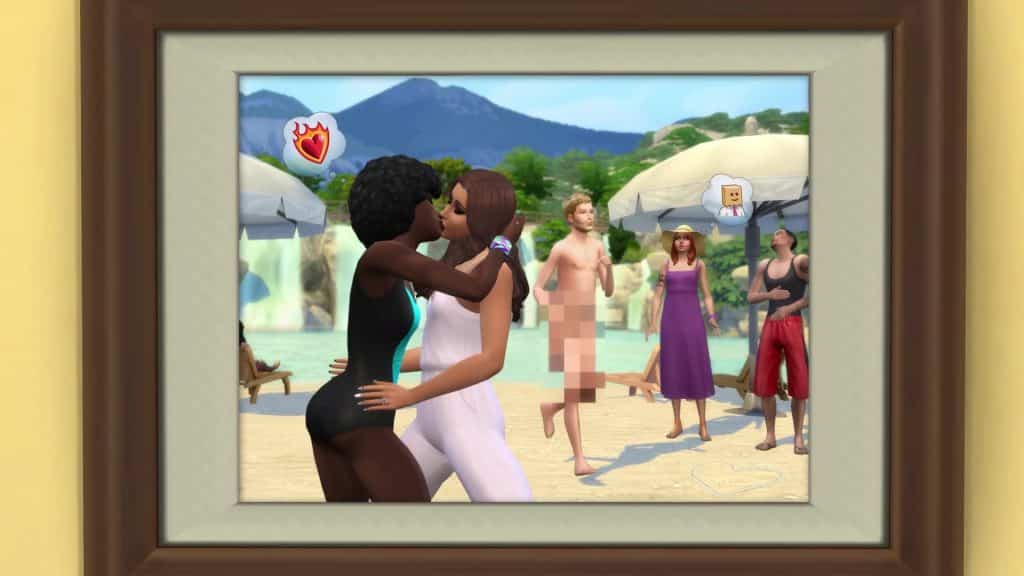 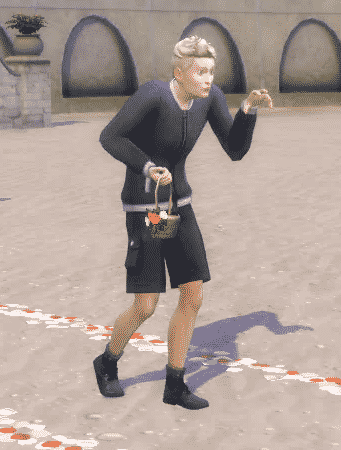