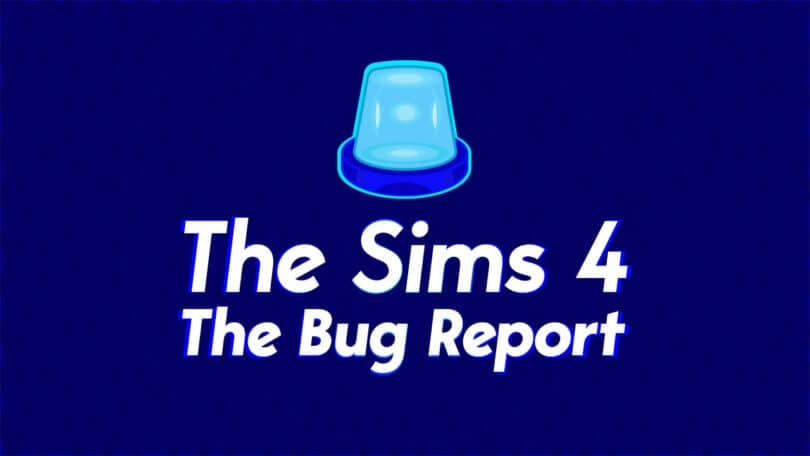 What’s been fixed and what’s still broken? We break down some of the major issues for you!

The Sims 4’s stability has been… shaky in recent months, let’s just come right out and admit that. While many game breaking bugs are due to improper mod use, there are still many other issues with the game that almost all players have experienced regardless of whether or not they use mods. For example, issues that affect console players are clearly not the fault of broken mods; consoles do not support modded content so console players can’t play the game with any mods or custom content.

In response to growing player concerns about the bugs piling up, The Sims Team has released three updates in August and September of 2022 to try and get some of the more pressing bugs under control.

Namely, the aging glitch and the groundhog day glitch, among many other problems that have been plaguing players.

We decided to look through the patch notes from the last three hotfix updates and compare some of the larger bug fixes to see what’s been fixed and what is still a problem for players.

The following is a list of things that seem to be resolved for most players; however, some of these might still be broken for some players. We’ll go over those in the next section.

Please remember to let The Sims Team know if you are having issues, too! They can’t fix problems if they don’t know about them and the more players providing information, the better! You can report game bugs at Answers HQ, including:

We Want to Hear from You!

Are you still experiencing any of the bugs mentioned in this article, either as a mod user or a vanilla player? Let us know in our poll!