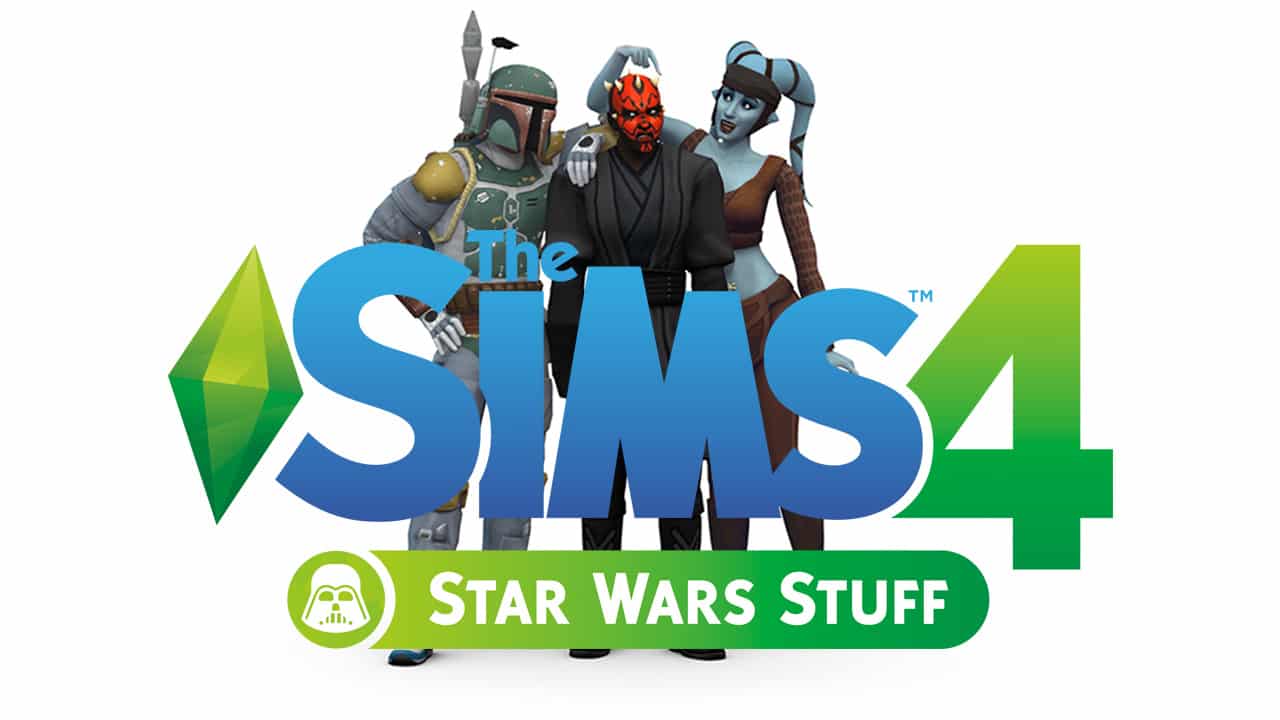 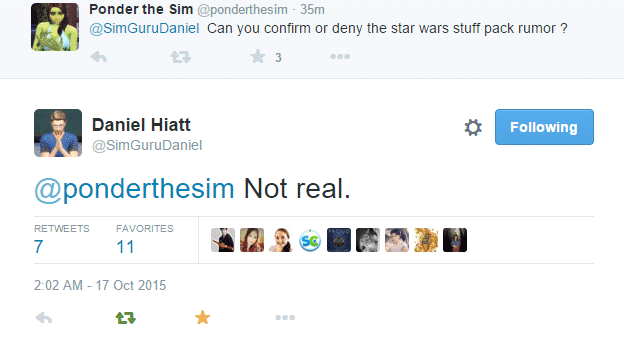 One of our readers Lucas has found a listing for The Sims 4 Star Wars Stuff Pack which is allegedly releasing on December 15th, 2015. According to Lucas, the listing has had been up and removed just a few minutes ago. Luckily, he saved a screenshot for us!

Last night I stumbled across a listing for “The Sims 4 Star Wars Stuff” on Amazon. It was getting late, so I had to go to bed. But I resolved to link you guys the listing as soon as I got home from work. To my surprise (or maybe not, considering how fast EA takes down leaks :P), the listing was removed as of five minutes ago.

Here’s where the listing would have been: http://www.amazon.com/gp/product/B01713KNML/

As I don’t have enough evidence about this story to prove it’s veracity, I’m putting it as a simple rumor until proven otherwise.