Rummaging through The Sims 4 City Living’s game files we came across some interesting images on how San Myshuno came to life! Down below you’ll see what appears to be a finished concept of San Myshuno’s layout: 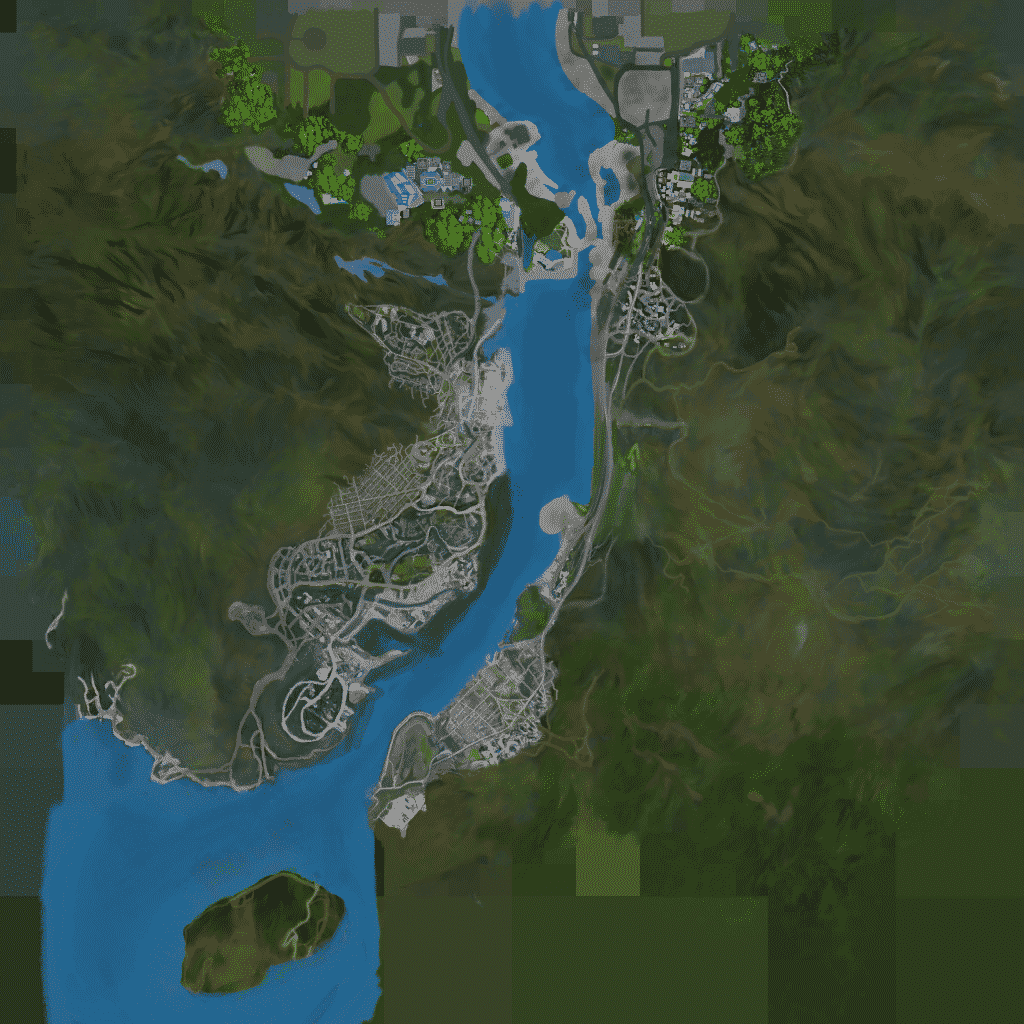 What’s really interesting are the files they’ve left on how this layout was made. Seems like multiple screenshots from Google Maps were formed together to create a unique world: 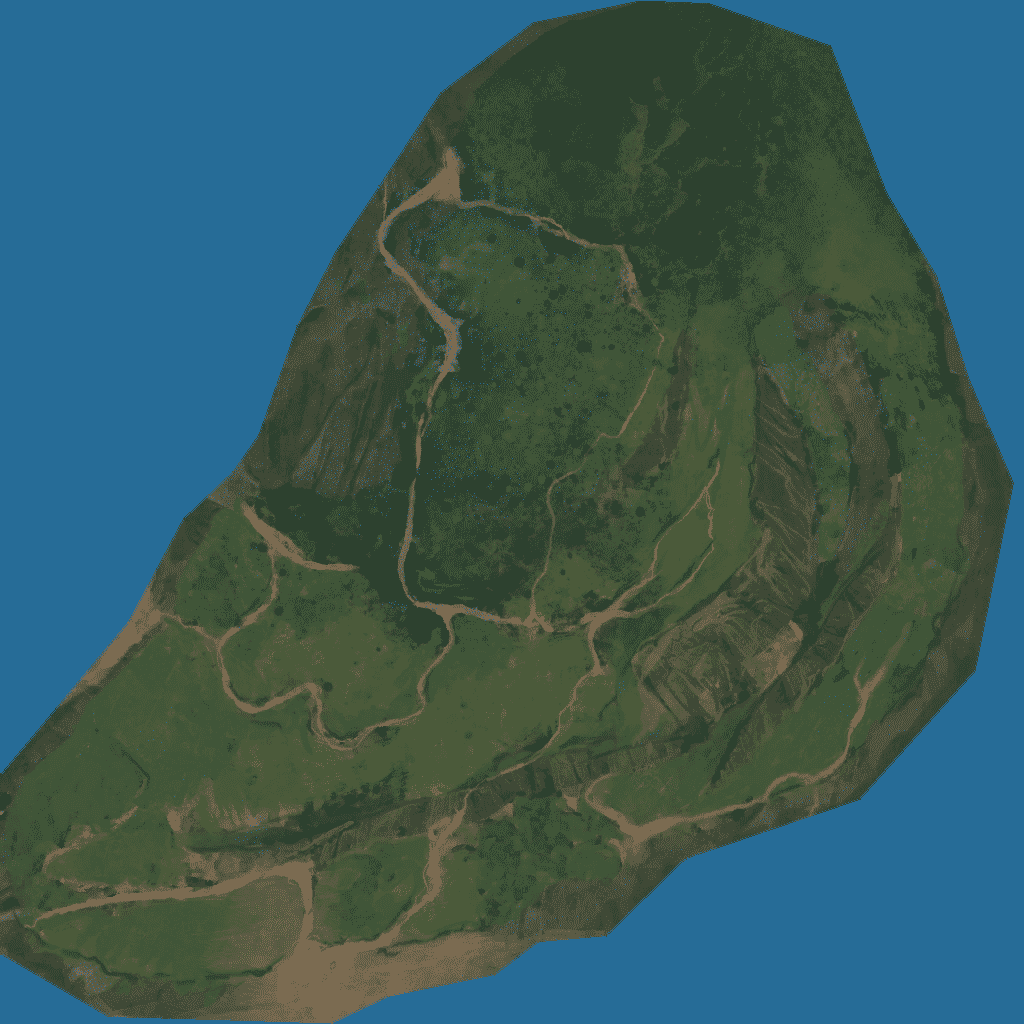 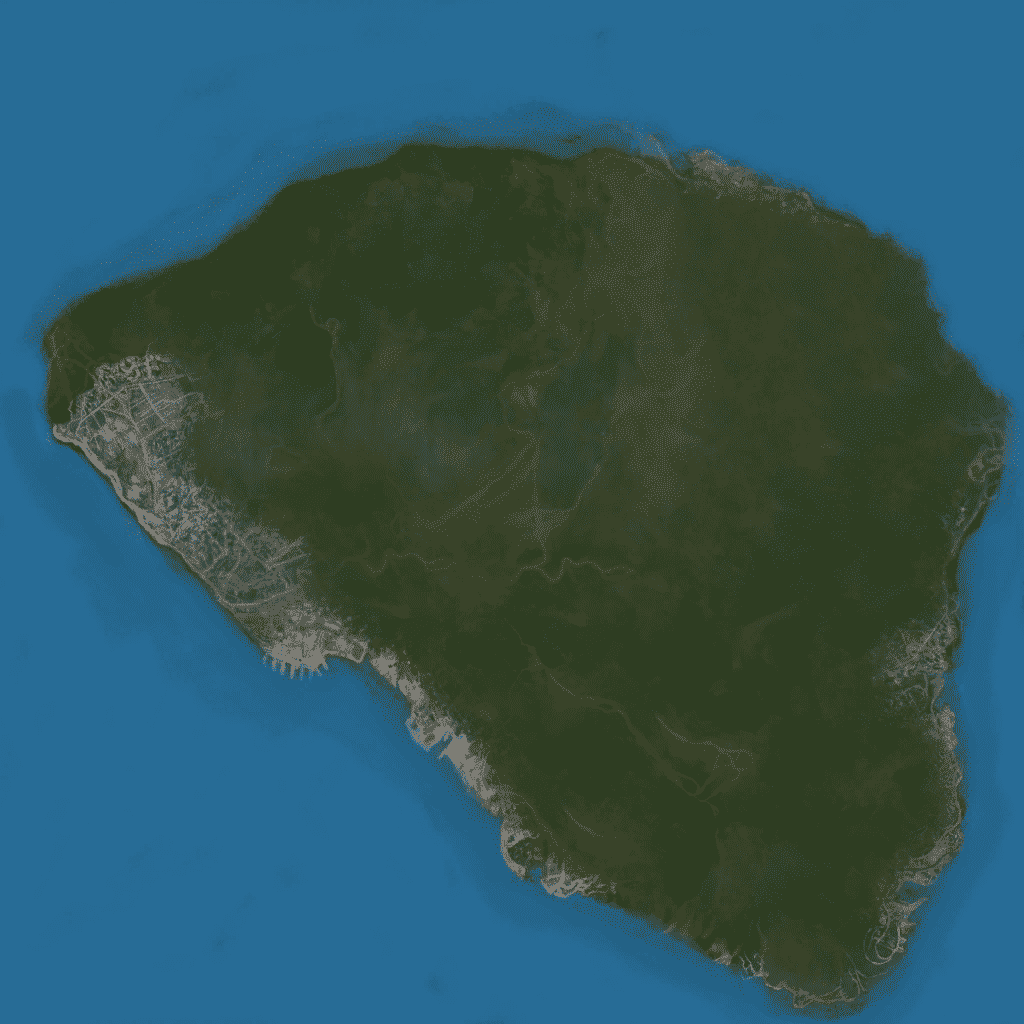 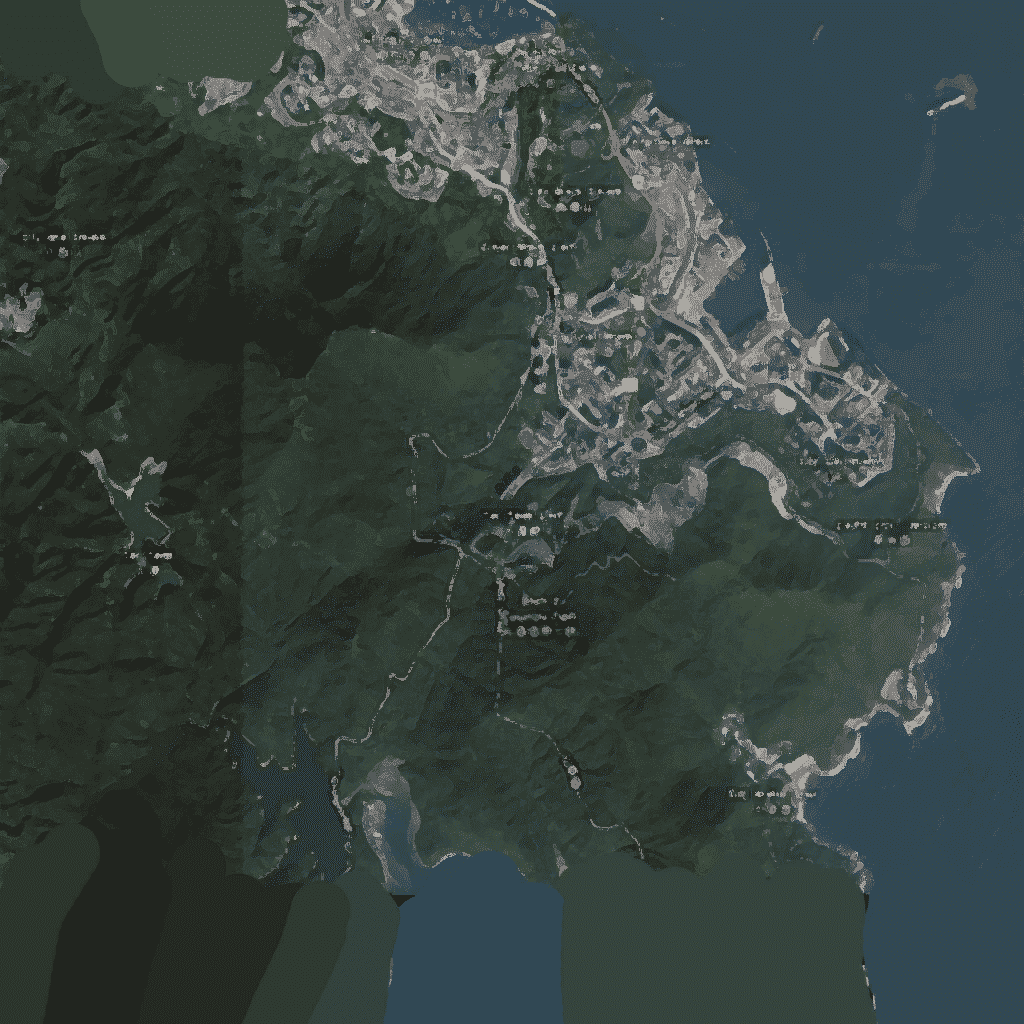 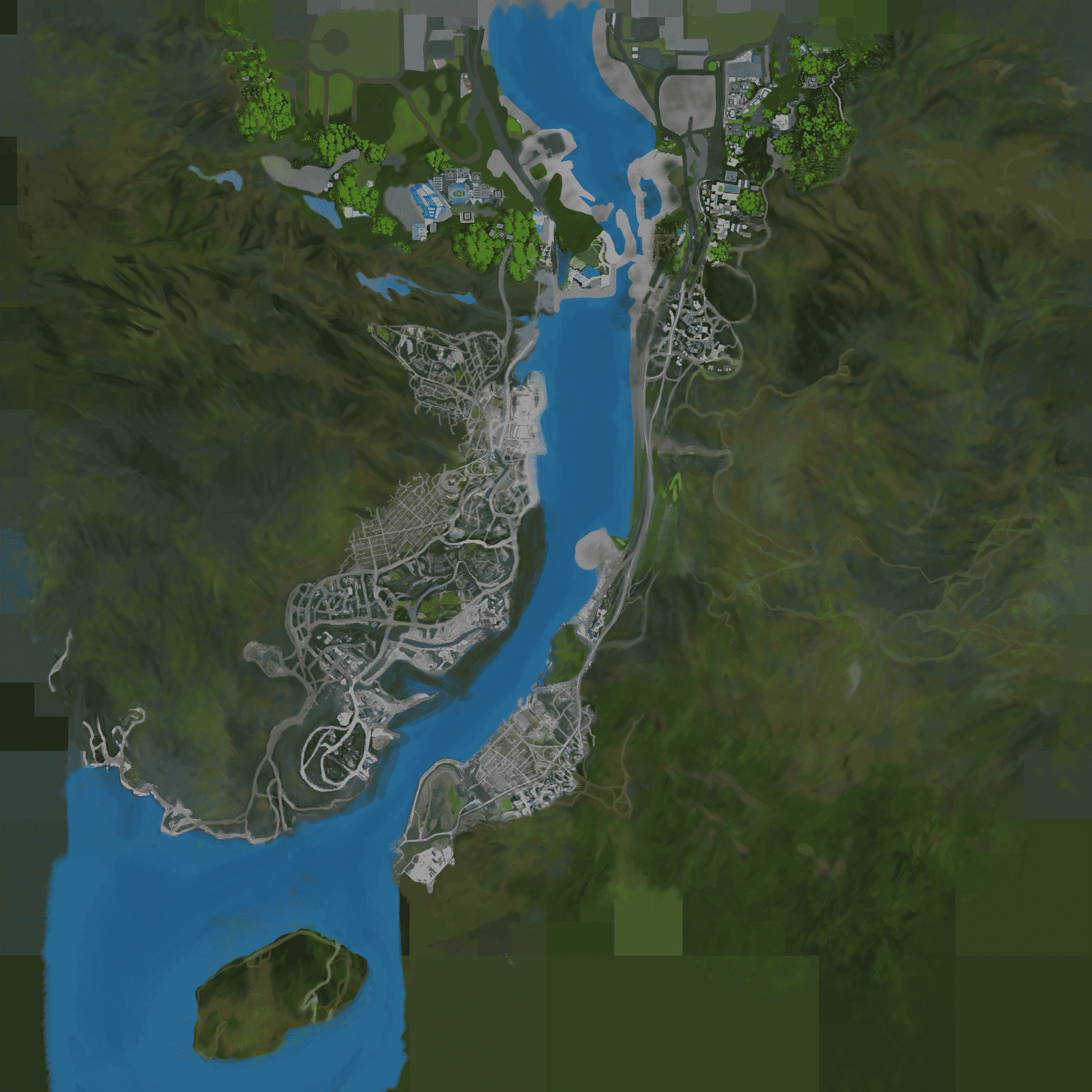 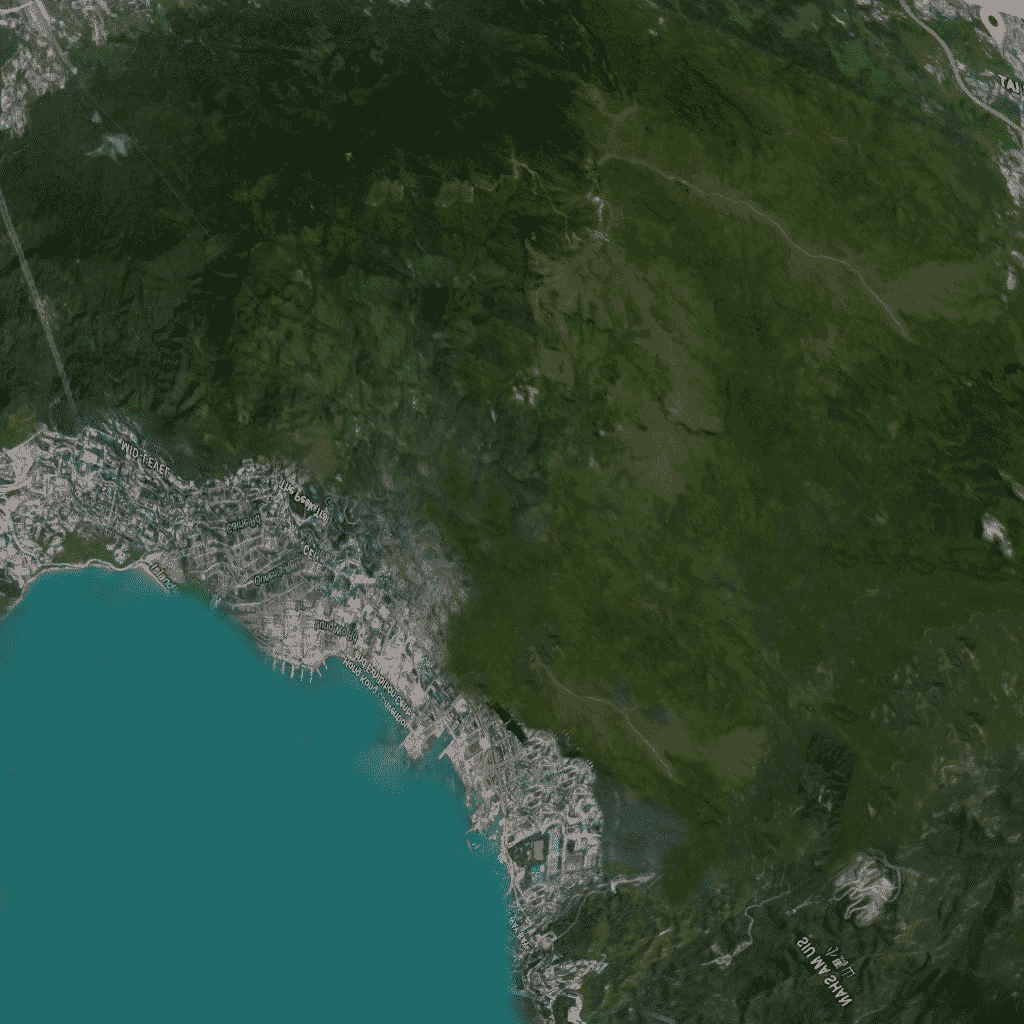 They have also included an image of several San Myshuno backdrops that were never featured in-game: 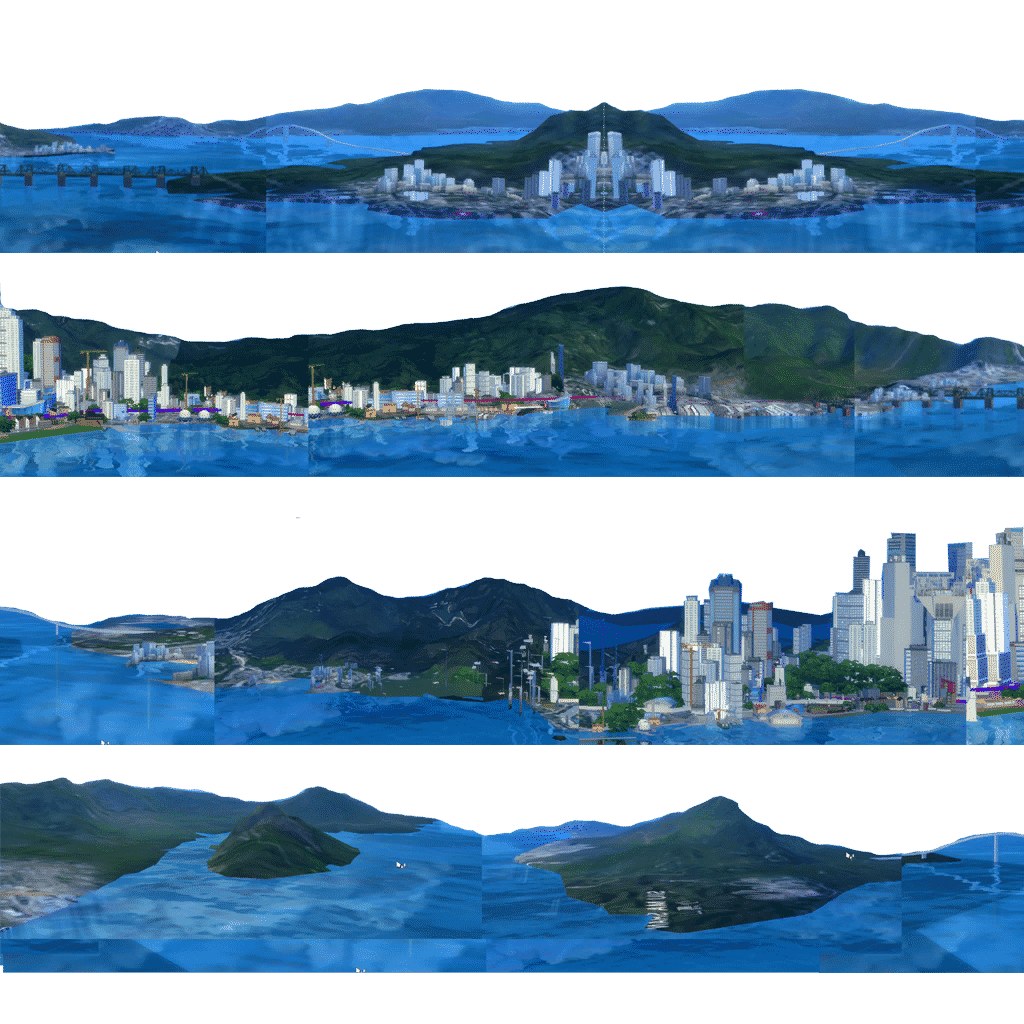