More than 4 years after the release and The Sims 4 still continues to break all records!

The top 3 video games across all platforms and consoles are FIFA 19, Red Dead Redemption 2 and Call Of Duty: Black Ops IV. Right now there isn’t any specific data about sales for each specific platform in Europe but GfK Entertainment did publish the best selling games for each platform in Germany.

Considering that The Sims 4 took the #1 spot in Germany it’s almost safe to assume that the game could be a part of the top 10 best selling PC games in other European countries. 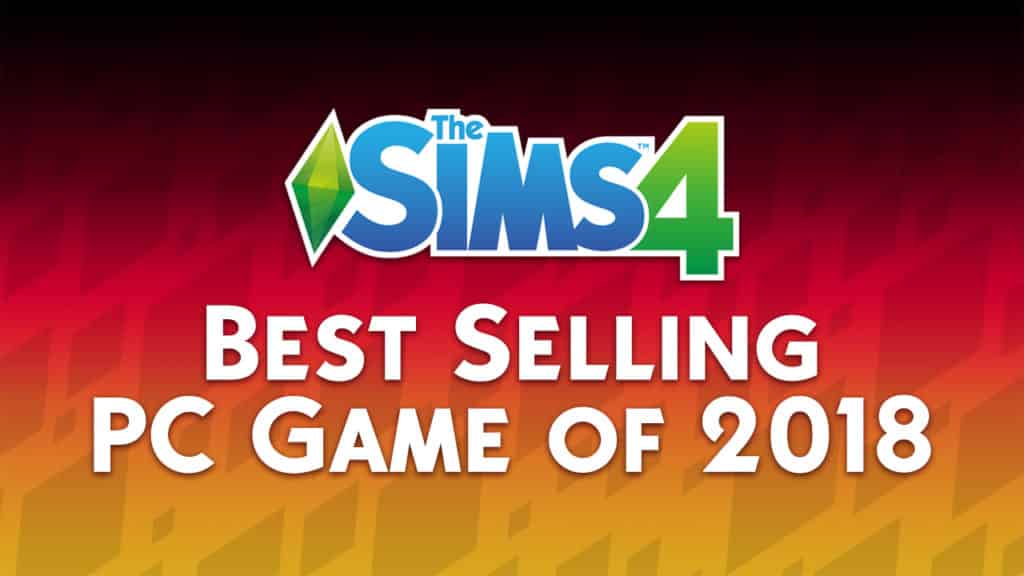