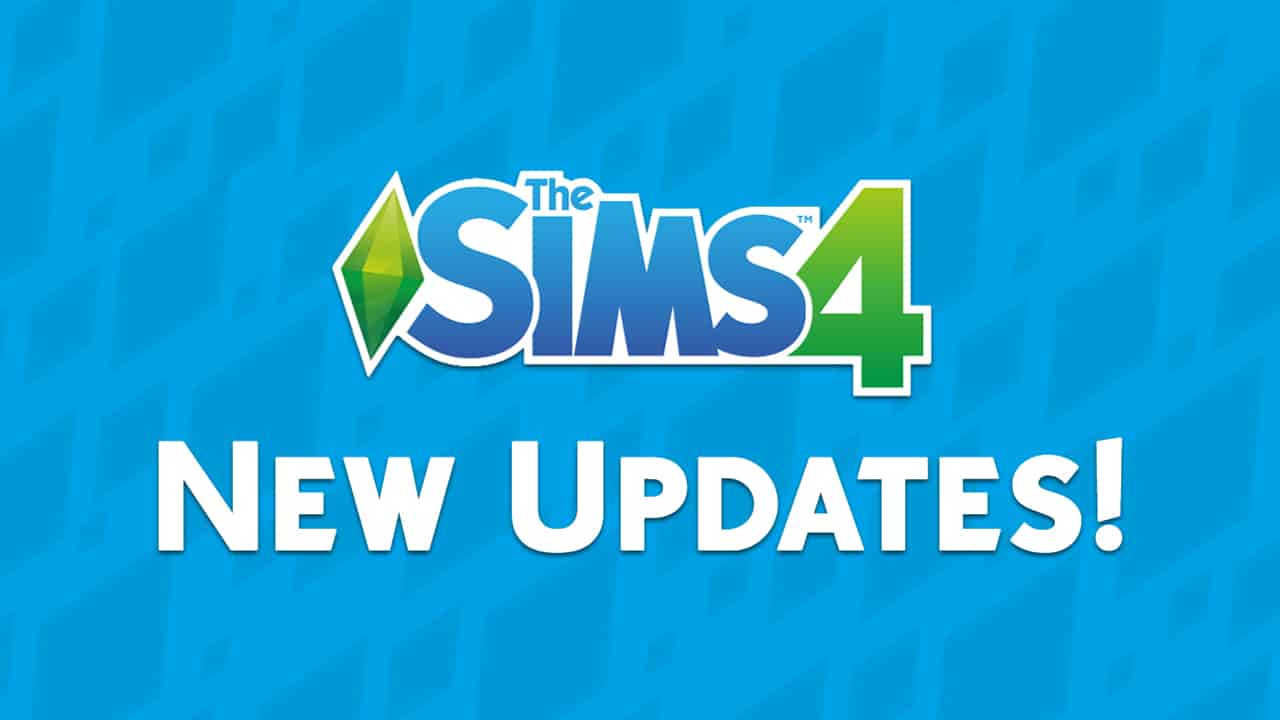 The Sims Team has announced that they’ll be releasing two new updates for The Sims 4 next week, more specifically one update for PC / Mac and one update for Xbox One and PS4 players!

Both updates will be coming out on July 16th, 2019 at 8AM Pacific Time. What’s coming in these updates? Let’s break down of everything we know so far: 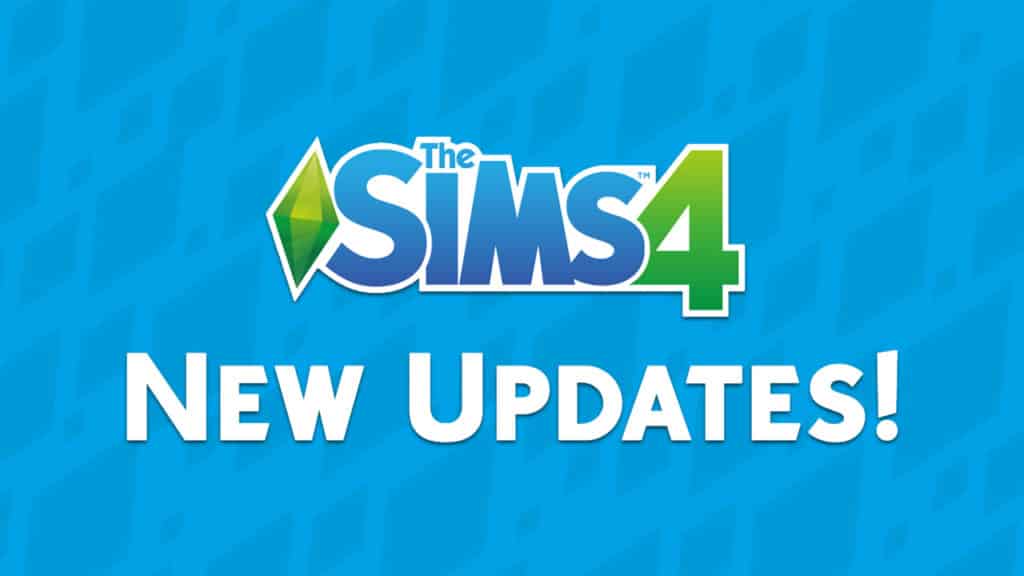