UPDATE: Our member mork has spotted a new unisex clothing piece! Check out the female Sim on the right rocking the blue cropped chinos. 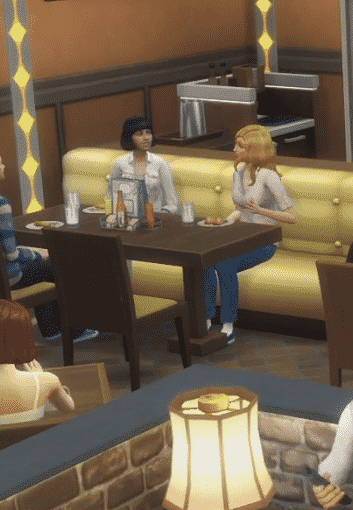 As you can see in the screen below, it’s a female Sim wearing a male-only shirt, jeans and even shoes! The left screen is a screenshot from the Dine Out Trailer, while the screen on the right is from my current Sims 4 Game, showing nothing else but Base Game male clothing.

This isn’t the first time The Sims Team has shared hints about this potential Feature. In April, they have released 2 Teasers, one of them being quickly deleted by SimGuruSarah (pic #2 on the bottom). 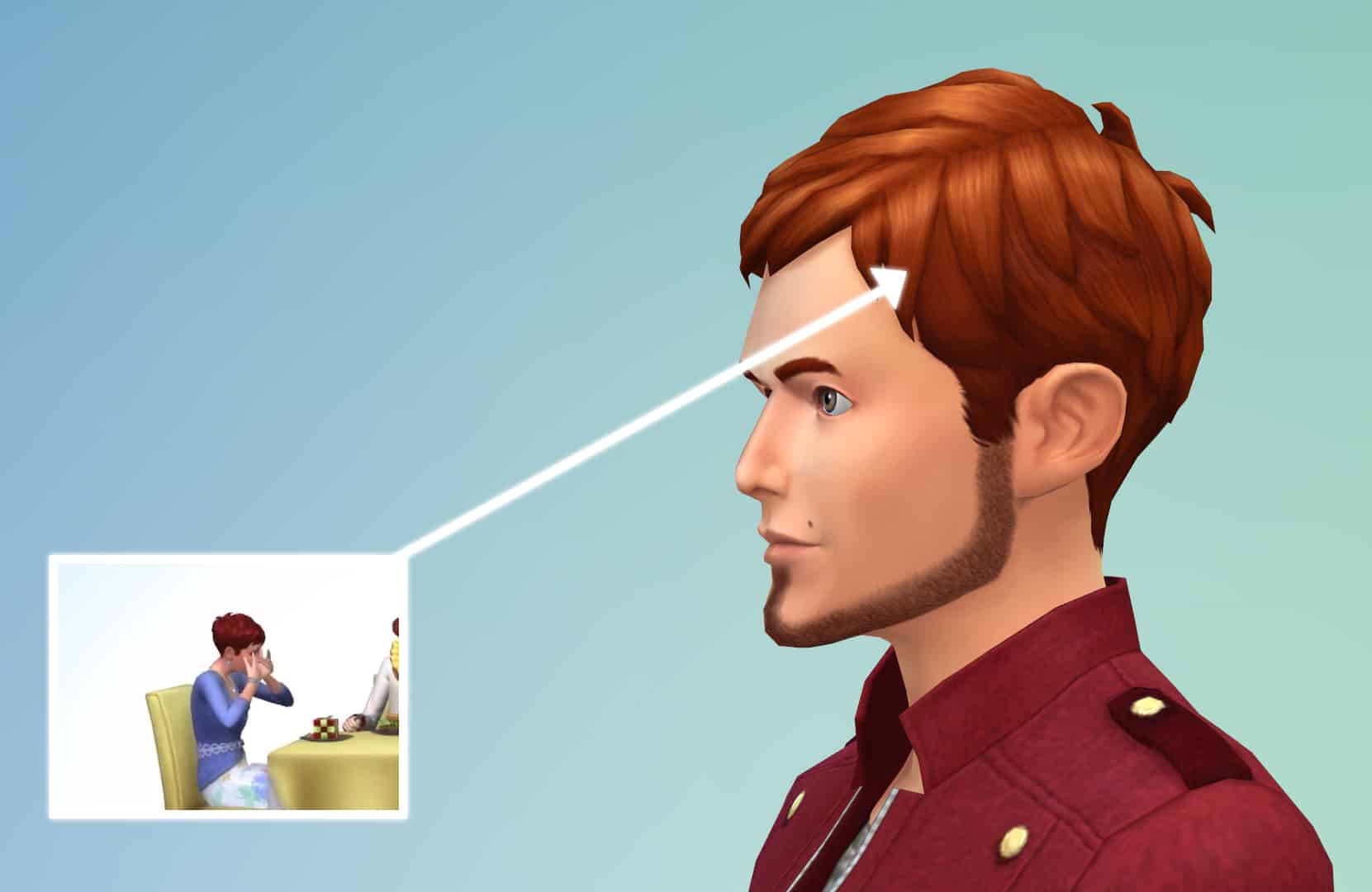