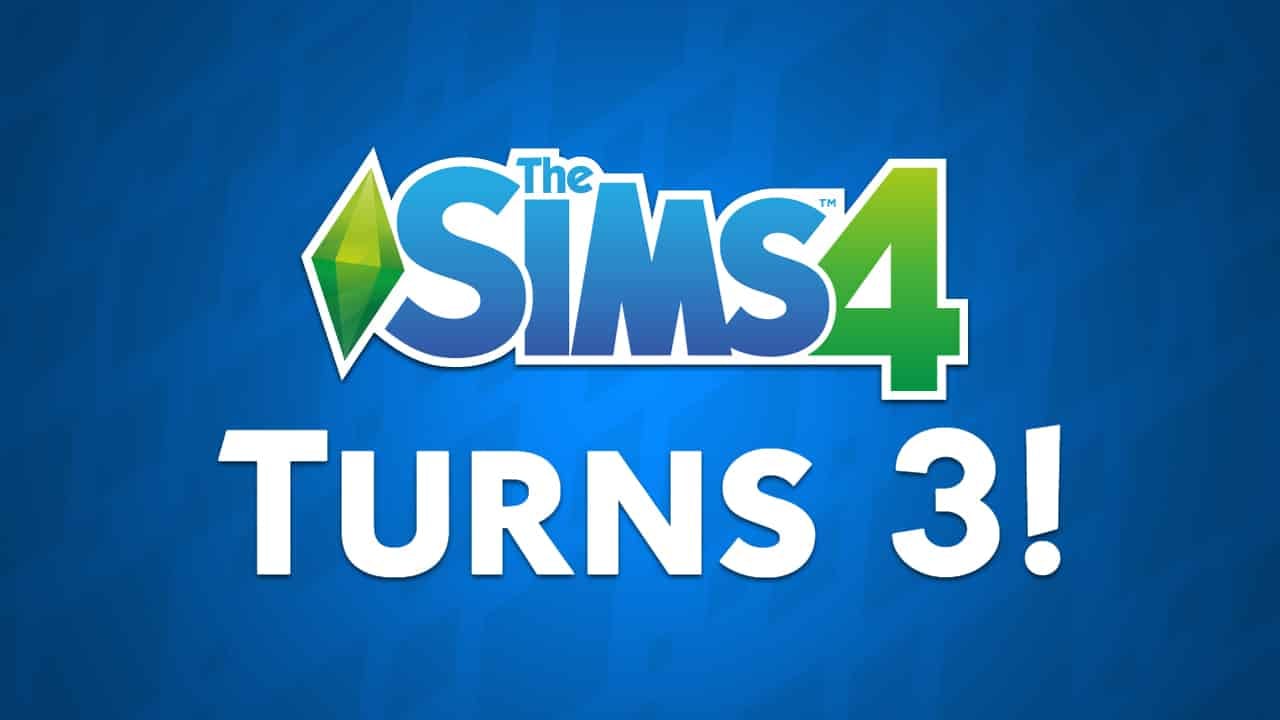 The 4th installment for The Sims has been released on September 2nd, 2014 with not much offering. As we covered in an article a few weeks ago which talked a lot about the missing features and bugs that were presented in the first version of the game – the game has dramatically changed. From simple UI changes to adding an entire new life stage The Sims 4 had a lot to offer during the last 12 months, but was it enough?

Day Of The Dead Update 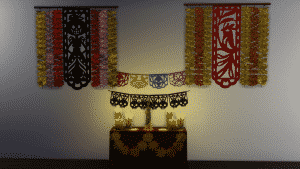 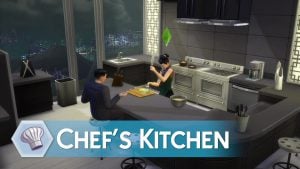 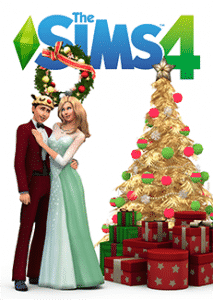 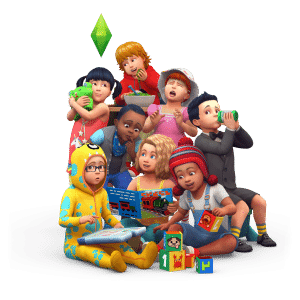 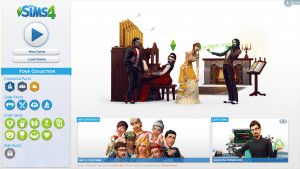 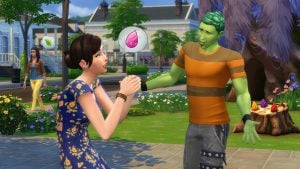 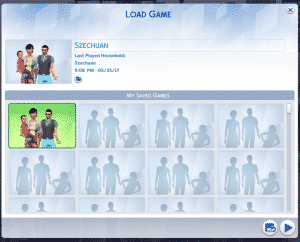 What stood out the most from all of these updates is definitely the Toddlers Update. It didn’t just bring more to the game – it brought a lot more players to the game. The “players currently online” section in The Sims 4 Gallery Menu has spiked up ever since and even EA has confirmed that “the last 12 months have been the best in title’s history”.

In terms of game updates The Sims Team really delivered this year.

For the 2nd year in a row The Sims Team only offered one Expansion Pack – The Sims 4 City Living. It would’ve been great if the pack had more options that would let you build apartments on any lot but nope. I was bored of it in a matter of few weeks but some simmers still enjoy it to this day.

However, they made things up with the release of 2 Game Packs – Vampires and Parenthood. Surprisingly these Game Packs released in a matter of 5 months and they both offered something unique. With Vampires you could rank up your Vampire Sims and unlock all sorts of abilities that would help you through the day in Forgotten Hollow (the second world that was added with a paid pack this year). Parenthood, a Generations-themed pack which focuses on Toddlers, Kids, Teenagers and their caregivers really expanded and reimagined the family gameplay.

Now, to talk about your favorite packs – Stuff Packs! For the 2nd year in a row, The Sims Team released 4 Stuff Packs for the game (I think we have a pattern here)

Looking back at these 4 stuff packs I think we got a good variety of things that were offered – new makeup gameplay, bowling alleys, climbing walls and playground equipment for toddlers.

Let’s take a look at how these packs were released chronologically: 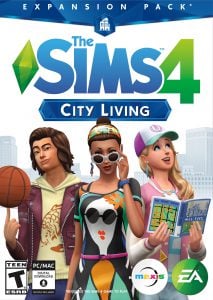 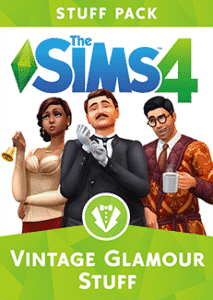 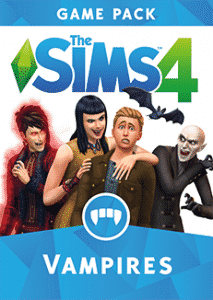 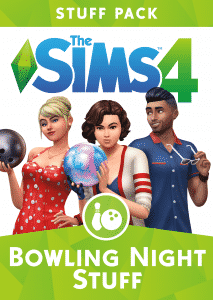 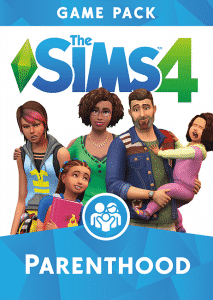 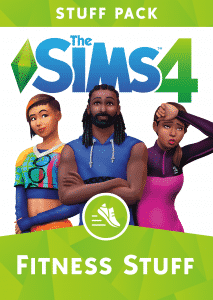 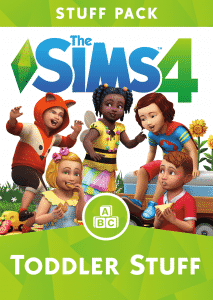 Some Simmers are closely following the release pattern of previous Sims installements and fear that The Sims 4 is coming to an end. But, looking at what The Sims Team is currently making the game is far from over! Here are something to get excited about for the next few months:

Are you satisfied with the last 12 months and do you think it could’ve been improved? Let us know in the comments!